For online advertisers, ad blockers have been the story of 2015. I’d be lying if I were to tell you that everyone wasn’t scratching their heads a bit on this one. It’s by no means the end of online advertising effectiveness, but it may be the perfect reminder to put the users first to ensure we are relevant and not annoying.

Before we dive into that, let’s briefly talk about ad blockers and why this is such a big issue.

What Do Ad Blockers Do?

Put simply, ad blockers, which most often come in the form of browser plugins, block your ads from being shown to users who employ them. Different ad blockers use different algorithms and blocking philosophies. Some ad blockers block all ads by default, while others, such as AdBlock and Adblock Plus, don’t filter all ads (at least in its default setting), but allow certain ads that meet their criteria (based on the intrusive nature of the ad) to be displayed.

If you haven’t seen an ad blocker in action, here’s a before and after example of a Google search results page with all ads being blocked by AdBlock, with their Acceptable Ads option disabled. 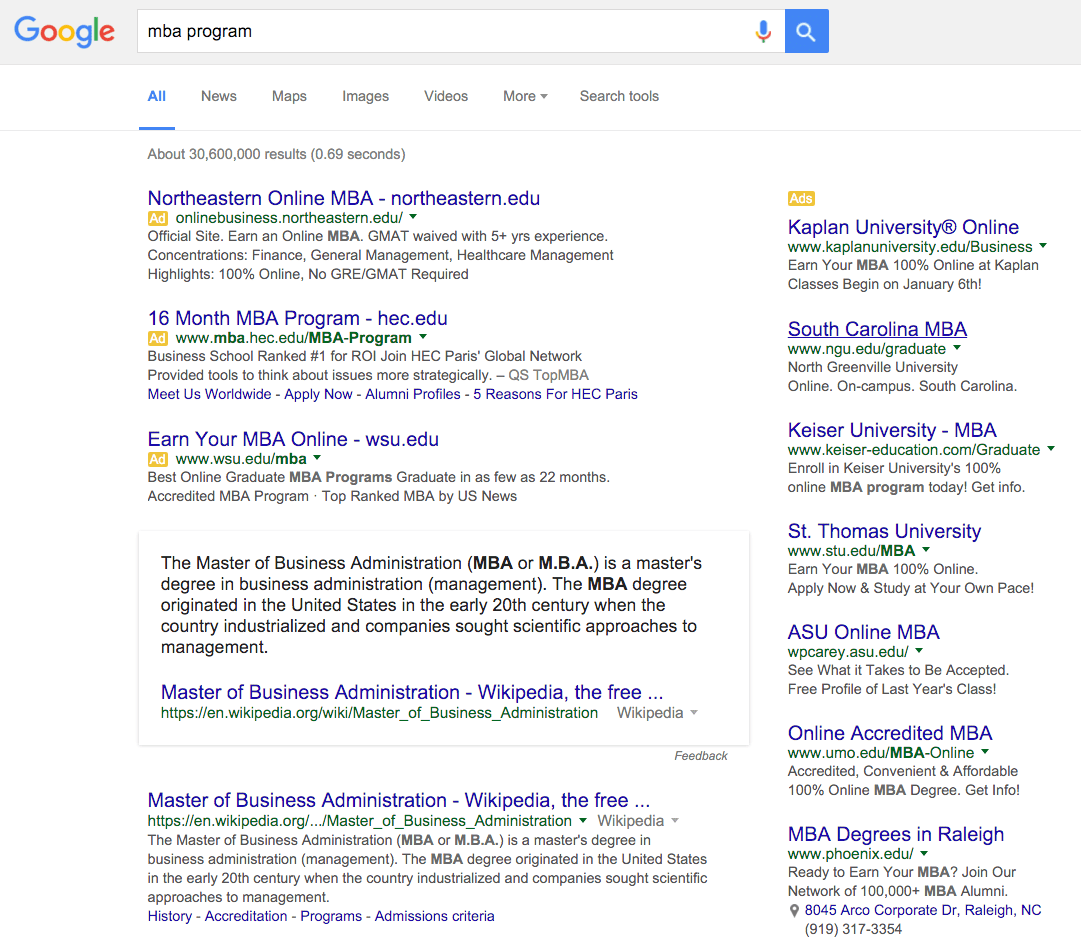 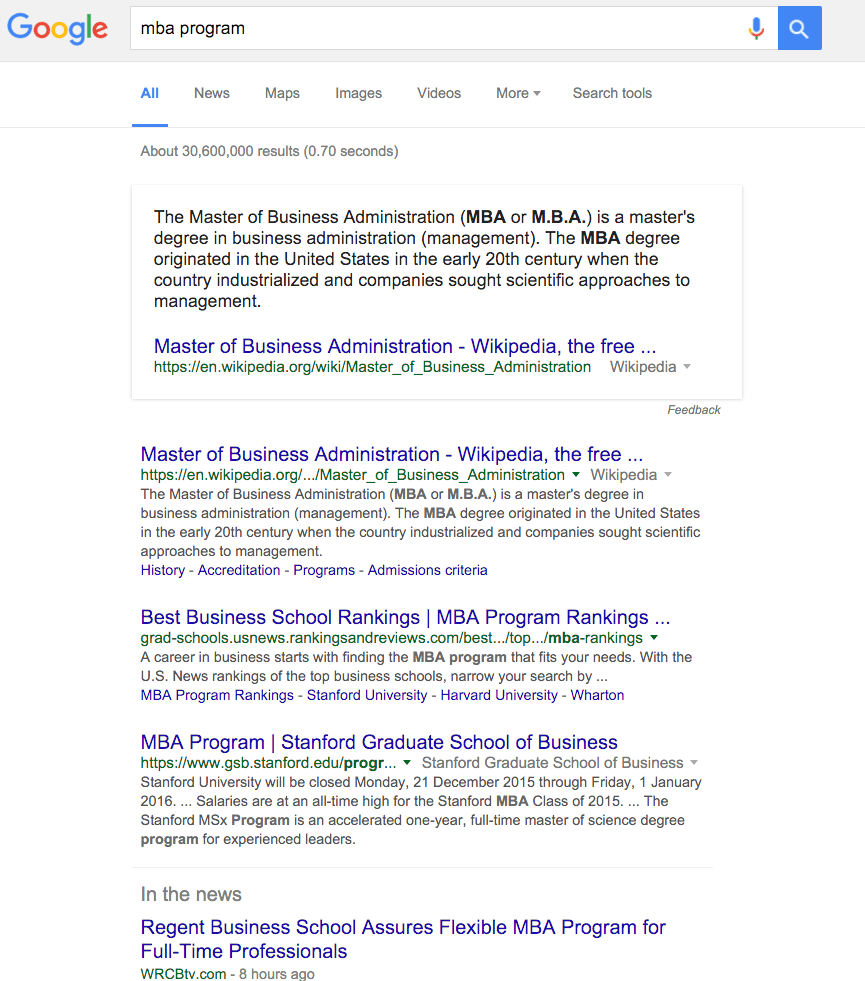 The Growth of Ad Blockers

There’s no doubt about it, the number of people who have downloaded and installed ad blocking software over the last year has grown substantially. According to PageFair and Adobe’s 2015 Ad Blocking report, which was released in August, the use of ad blockers has increased 41% over the last year and has cost publishers nearly $22 billion during 2015. More than 198 million users used the software worldwide.

Why? Well, for one thing, Apple has never allowed 3rd party developers the ability to integrate their software onto the iPhone. But, as of Apple’s release of IOS 9 in September, the new iPhone does allow the ability  for 3rd party developers to implement their software, which potentially means a huge increase in ad blocking users in our near future.

There’s no doubt about it, ad blocking is no longer something that can just be brushed under the rug and ignored. It’s something that is here and has to be acknowledged as a constant challenge in our day-to-day advertising efforts. So how could your online advertising campaigns be impacted?

How Do We Move Forward and Still Run Successful Online Advertising Campaigns?

There’s no denying that this trend towards the use of ad blocking software is a scary one, but like anything else it can be overcome if done correctly and with the right intentions. We’ve seen several online polls that show that users DO want to be advertised to, but they also want to enjoy a great user experience on every page they navigate to and feel safe doing so.

So, moderation and proper outreach and targeting is paramount.

One of our company’s guiding values, what we refer to as our “Vision Points,” is to be thoughtful and strategic. There should be a reason behind every decision. In the case of online advertising, this means thinking about the users and the user experience in order to drive the results and ROI that our clients desire. At VisionPoint, before we begin a campaign, we work with our clients to carefully think through their goals, strategies and tactics and construct an integrated marketing plan that will work. Whether you’re working with us, another agency or managing your online ad campaigns in house, we strongly recommend employing a strategic and goal-oriented approach.

Some things to think about given the current landscape:

This website uses cookies to improve your experience while you navigate through the website. Out of these, the cookies that are categorized as necessary are stored on your browser as they are essential for the working of basic functionalities of the website. We also use third-party cookies that help us analyze and understand how you use this website. These cookies will be stored in your browser only with your consent. You also have the option to opt-out of these cookies. But opting out of some of these cookies may affect your browsing experience.
Necessary Always Enabled
Necessary cookies are absolutely essential for the website to function properly. These cookies ensure basic functionalities and security features of the website, anonymously.
Functional
Functional cookies help to perform certain functionalities like sharing the content of the website on social media platforms, collect feedbacks, and other third-party features.
Performance
Performance cookies are used to understand and analyze the key performance indexes of the website which helps in delivering a better user experience for the visitors.
Analytics
Analytical cookies are used to understand how visitors interact with the website. These cookies help provide information on metrics the number of visitors, bounce rate, traffic source, etc.
Others
Other uncategorized cookies are those that are being analyzed and have not been classified into a category as yet.
SAVE & ACCEPT