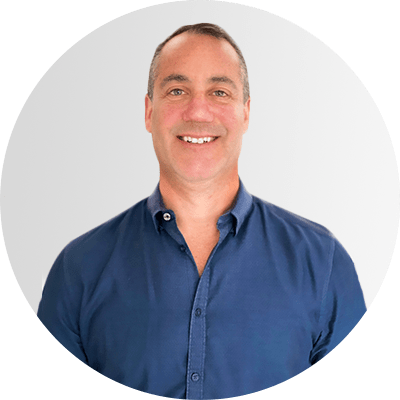 Craig is a self-described educational lifer. Raised in an education family, he practically grew up on the Michigan State University campus in East Lansing, where he later earned his degree in Finance. Craig has since invested more than 25 years of his career growing businesses that serve educational institutions in both the K-12 and higher ed spaces.

Craig believes education is the best hope for our world and our future. The driving passion behind his work is ultimately a desire to help foster life-changing connections between institutions and right-fit students. He’s also a visionary who sees beyond siloes, and he’s spent his career helping hundreds of schools revolutionize operations at the intersection of marketing, enrollment, institutional advancement, and technology.

Before taking the helm at VisionPoint, Craig spent over two decades at Hobsons, joining the company when it was in relative startup mode and leading the transformation of the business from an electronic publisher to a technology provider. Hobsons cemented itself as the global leader in student success solutions across K-12 career and college readiness and higher ed enrollment management and retention during his tenure as US-region President and later CEO. Craig then became CEO of iModules, reestablishing its place as the market’s leading alumni engagement platform.

Craig and his wife, Mary Kay, love traveling (especially to great beaches), being outdoors, and spending time with their two adult children and their goldendoodle, Winston.

Cold brew in the morning, old fashioned in the evening!